Getting In the Spotlight

One of the challenges for designing an adventure is to have it both appeal to the players and insure their characters have a chance for the spotlight. Even when one know how to provide a character with a spotlight, the chances for the spotlight can become an issue. 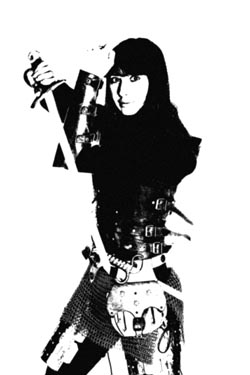 Most of my home games run three to four hours, and to be honest, only about 3/4 of that is actual play time – on a good night. I get through maybe four scenes, sometimes up to six if the players are focused. Depending on attendance, I have three to five players at the table. If it’s a good night with a couple of players missing, there’s the chance for each character to get the spotlight. When everyone’s attending – usually the nights when the lowest percentage of time is devoted to the game – it’s unlikely each character will get the spotlight in a session.

In home games, this isn’t too much of an issue as long as characters regularly get the spotlight. Anecdotal information makes me think that players really remember spotlight moments for their characters, and if their character gets to shine once every couple of games, that keeps most players happy.

To be honest, if it doesn’t, the solution isn’t at the table, it’s away from the table. The GM and the player need to have a discussion about sharing the spotlight. Sometimes, it’s simply a matter that the player doesn’t understand the logistics. If the player isn’t really keeping track, it might feel like everyone else’s characters are regularly getting the spotlight while the player’s character is overlooked every other game. It might simply be an explanation of numbers – X scenes vs Y players means 1 spotlight every other game.

If that’s not it, if the player just thinks they deserve the spotlight regularly even if other character don’t get their turn, then that player needs to understand that sharing at the table is a part of the game, as important as any rule in any rulebook. If the player cannot accept that, I don’t believe that’s a player you want at your table. Try to explain the importance of everyone having fun, of not allowing one player to dominate in anything. In the end you’ve got to be a Vulcan about this: the needs of the many outweigh the needs of the few, or the one. 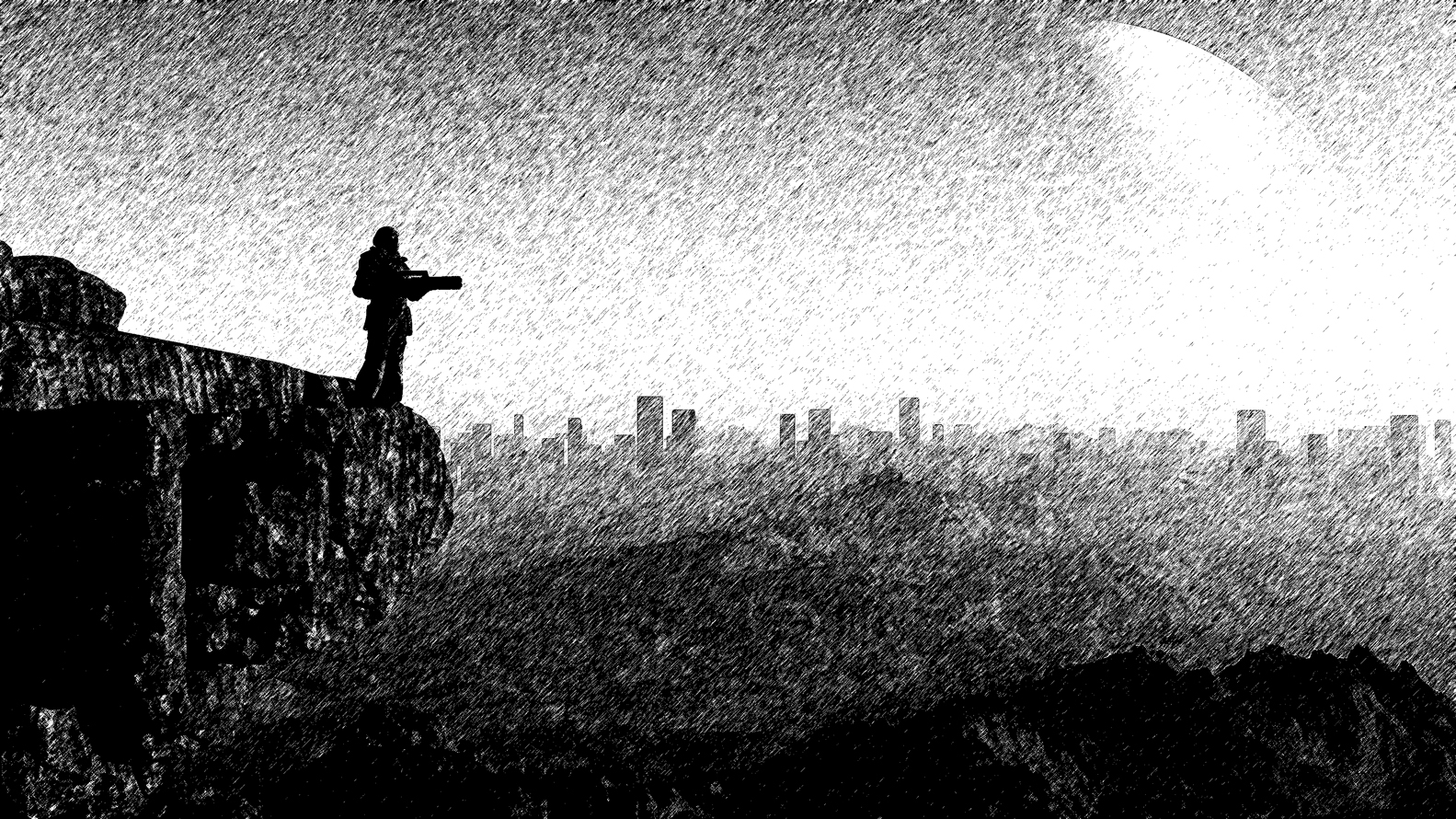 But what about at conventions, where you are running a one-shot for players you don’t know? My convention games are generally designed to run for about 3 hours and 30 minutes of a four hour block. You have to expect about 15 minutes at the outset for introductions and a quick rundown of the system. I usually have a 10 minute bio-break half-way through the four hours, and then I plan to end about 10-15 minutes before the end of the block, so that we can clean up and be away from the table to allow the next GM at least 5 minutes to prep the table.

In that 3 1/2 hours, I generally get in about six to eight scenes. These include one or two short scenes – either because they are designed for that or because the players just bull through them. All good. I never run a con game with more than six players, and four is the sweet spot, so there is no problem allowing each character a scene in which to shine.

Because I use pre-gen characters when I run con games, it’s actually super easy to design the adventure with the characters in mind so that each character has a scene designed around them. It doesn’t always work out – the player doesn’t play the character as expected or simply misses the cues that this is their scene – but because there are extra scenes, one can always alter a later scene to provide that spotlight. Not as easy on the fly, but totally do-able.

It’s also much more difficult – but super important – to control players that want their characters to constantly be in the spotlight. This is when I get heavy-handed and start pointing out that this scene with the computer that needs to be hacked should probably be focused on the hacker, and the soldier should probably be guarding the door rather than working the keyboard. I don’t like to do this because I like the players to have the freedom to adapt the character to their play style, but the point is for everyone to have fun, and I will pull someone aside to remind them of that if necessary.

Spotlight, to me, is very important because it is one of the ways to create strong memories and provide positive feedback to players. Players generally love a spotlight moment for their character, and creating spotlights for characters – in my experience – gets the players to invest more in the game and have more fun.

And please don’t forget I’ve got a Patreon, and the first adventure – “Lawless Heaven” – has been released on it. I would appreciate your support.

This entry was posted in RPGs and tagged advice, conventions, ideas. Bookmark the permalink.