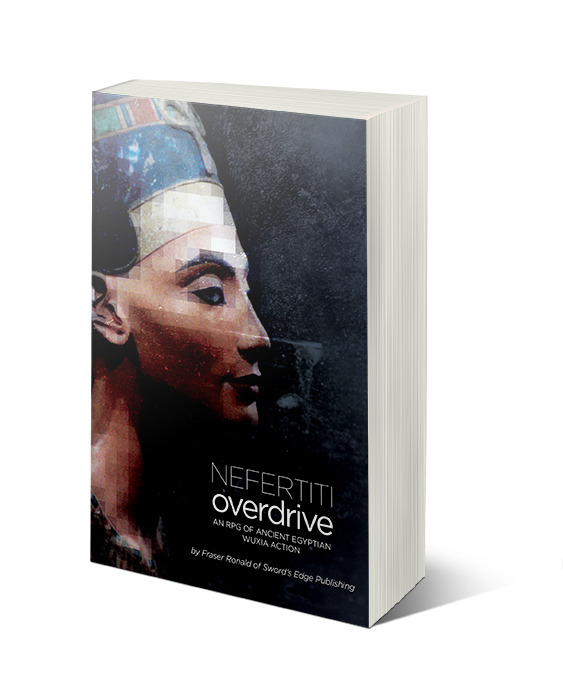 We have less than a day and around $3,000 left to raise. That number hasn’t moved much. I’m going for a last-ditch blitz, and I’ve added a little something to the book to hopefully raise a bit more interest.

The new appendix to the book is called Shadows of Wang Zhi, adapting the Nefertiti Overdrive system to Ming Dynasty China as a setting in the same ahistorical vein as Ancient Egypt. This section will provide a backdrop for adventures closer to the roots of literary wuxia, though with plenty of wire-fu action thrown in. The characters play virtuous agents of the secretive North Depot (entirely fictional), a police organization aimed at ferreting out corruption and criminality within the Eastern Depot, the law enforcement department oppressing the people of Beijing. The characters come into conflict with the eunuch Wang Zhi, a creature of the powerful consort Lady Wan pretending to be a loyal agent of the emperor.

Can you dig it?